Originally built in 1990, the Target Center in downtown Minneapolis received a $145 million facelift over the course of 18 months. The renovation was completed in fall 2017, with an official reopening in October 2017. This renovation of the sixth busiest building in the U.S. extended the lifetime by 20 years, supporting the approximately 1 million visitors and 200 events held each year. The updated home of the Minnesota Timberwolves and Lynx included the installation of 2,500 LED light fixtures and 9,286 square feet of new video boards.

Partnering with the architects and designers of Dimensional Innovations, Perkins + Will, Alliiance, Tegra Group, and Mortenson Construction, Atmosphere Commercial Interiors provided furnishings for the 30,000 square feet of new club space, which boasts three new sponsorship zones and a rebranding of the premium level. 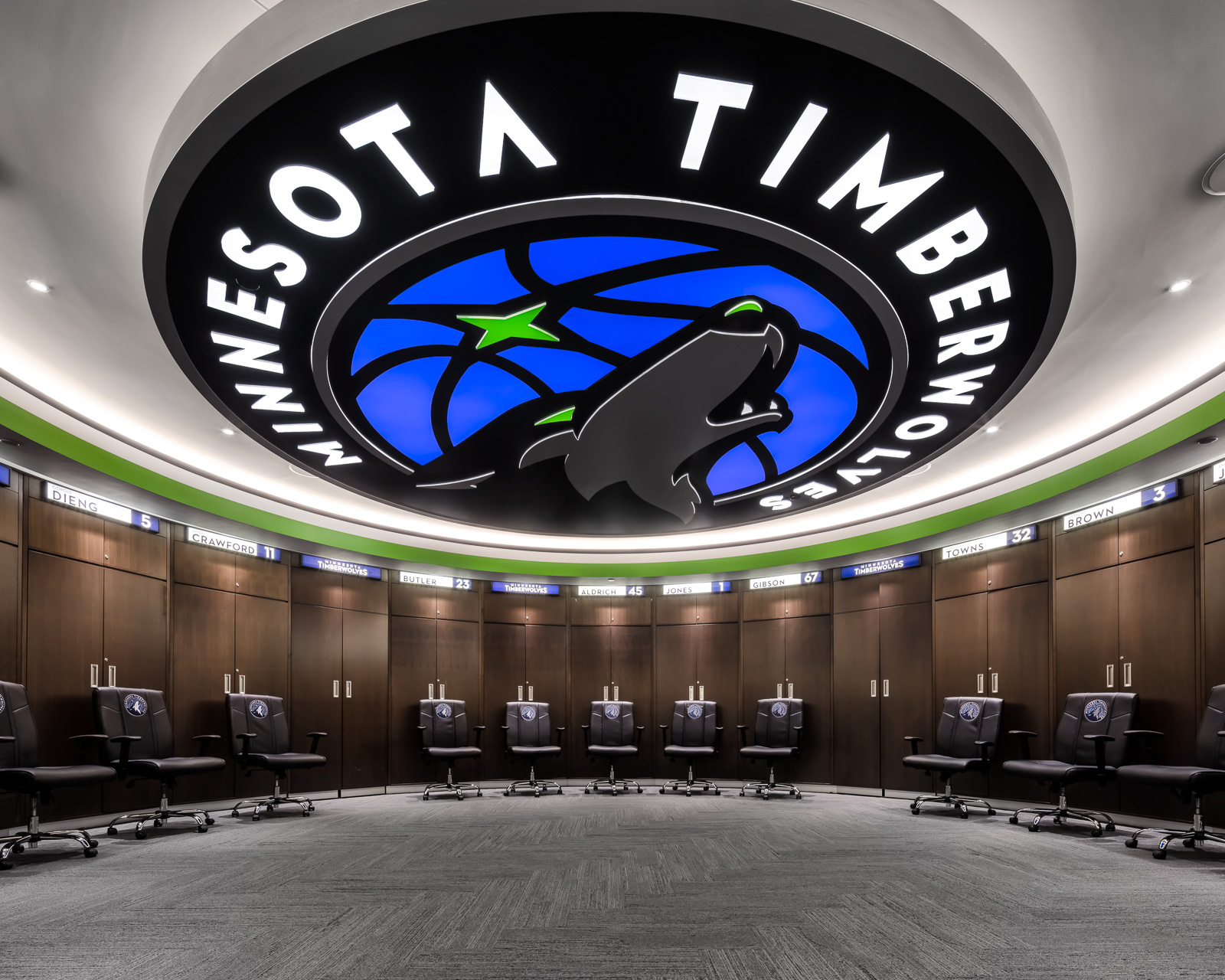 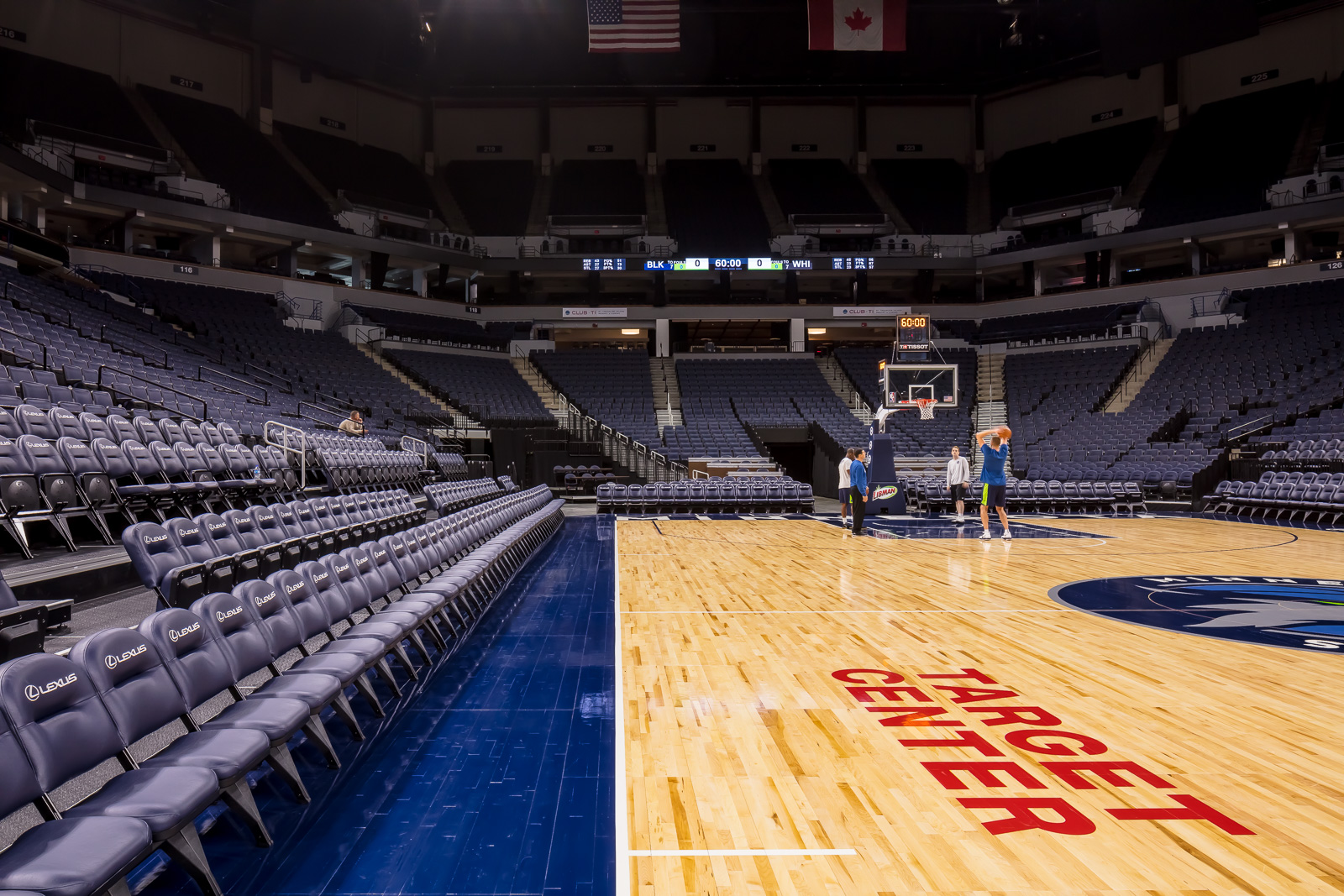 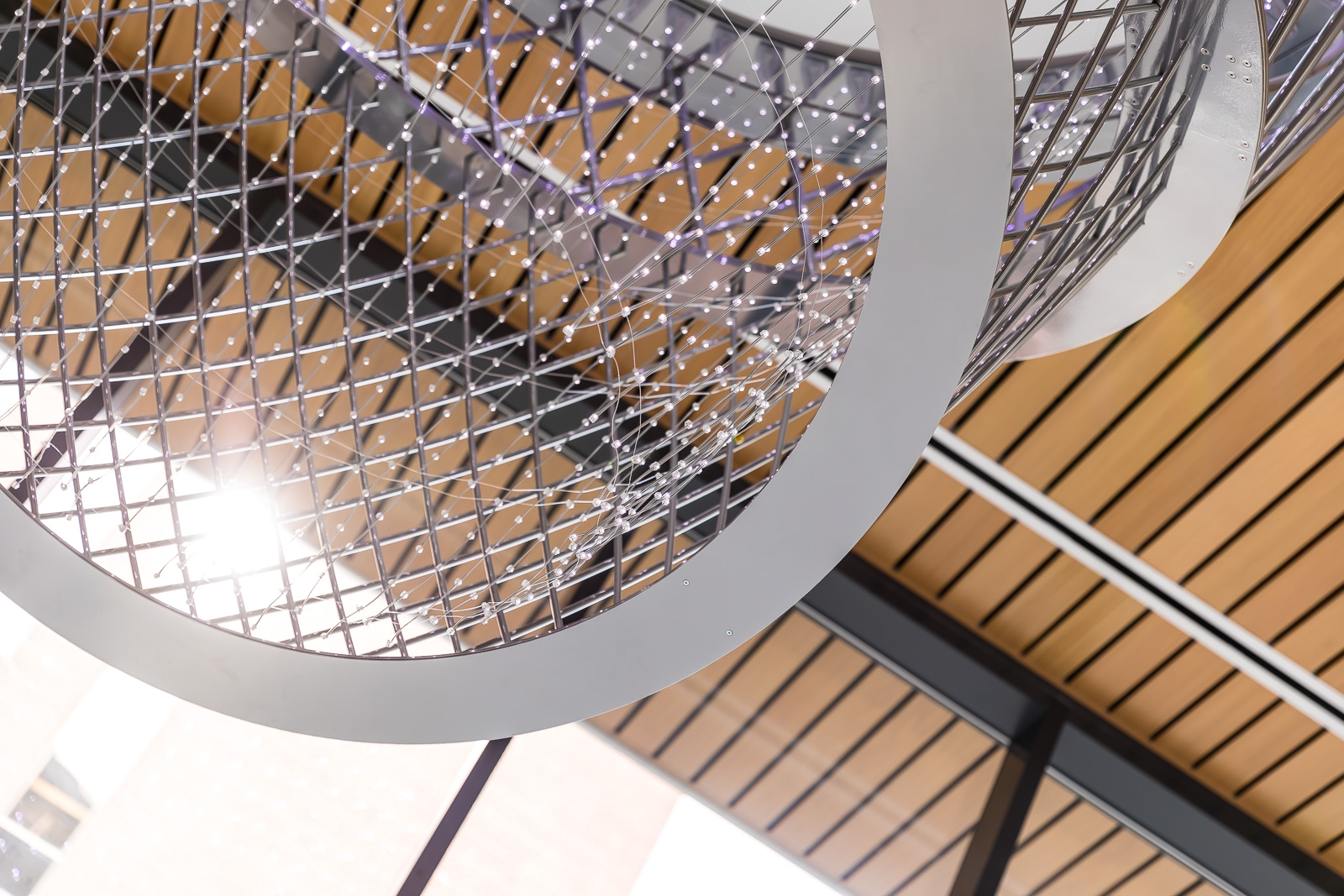